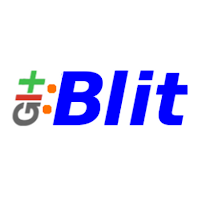 Gitblit is an open-source, pure Java stack for managing, viewing, and serving Git repositories. It's designed primarily as a tool for small workgroups who want to host centralized repositories.


What is Active Directory? 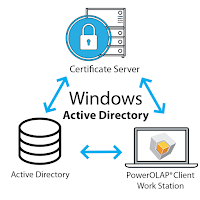 How to enable Active Directory login in GitBlit?

Go to \data\gitblit.properties file and add:

Email ThisBlogThis!Share to TwitterShare to FacebookShare to Pinterest
Labels: Git