A primer on RSA

Homomorphic Encryption is a way of performing computations on encrypted data. Both RSA and ElGamal encryption techniques possess multiplicative homomorphic properties. These algorithms support only one operation (multiplication) on encrypted data and so they are termed as partial homomorphic encryption schemes. By using RSA and ElGamal, the encrypted data could be multiplied together without performing decryption. If needed, the results after such computations could be returned in decrypted form. This scheme reduces computation time and increases the security and privacy of data being processed. Many organizations rely on third-party to outsource their large amount of electronic data for storage. It may be needed to perform some computations on the encrypted data on the server-side provided by an untrusted third party. Homomorphic Encryption will be much useful in such applications. 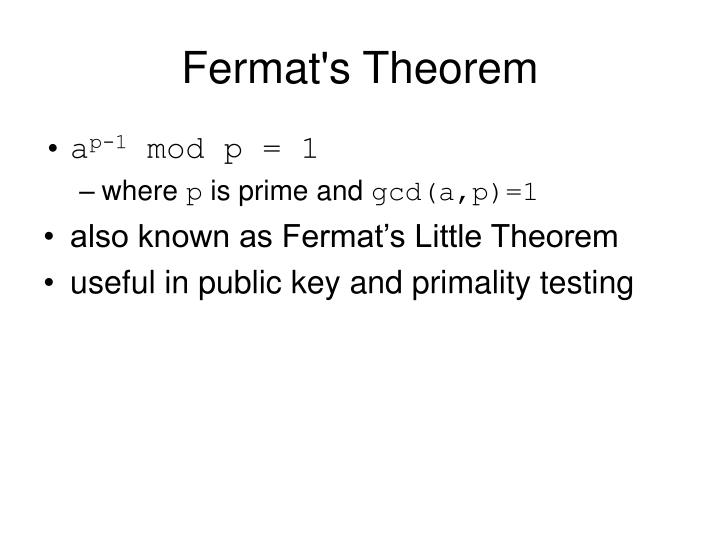 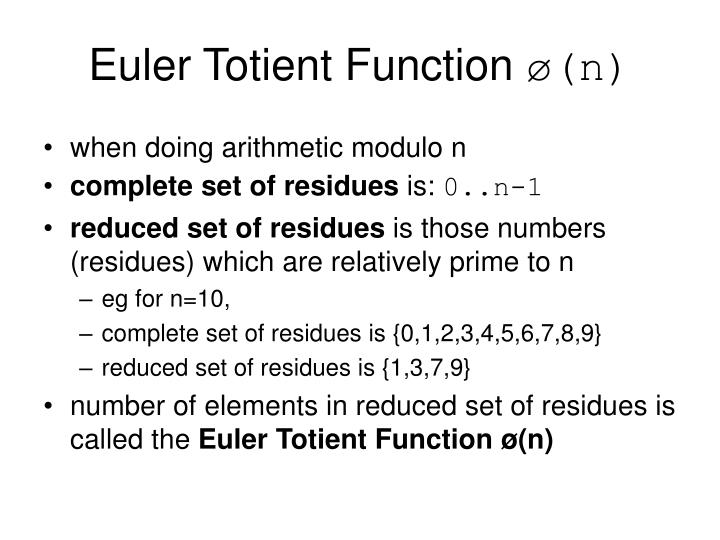 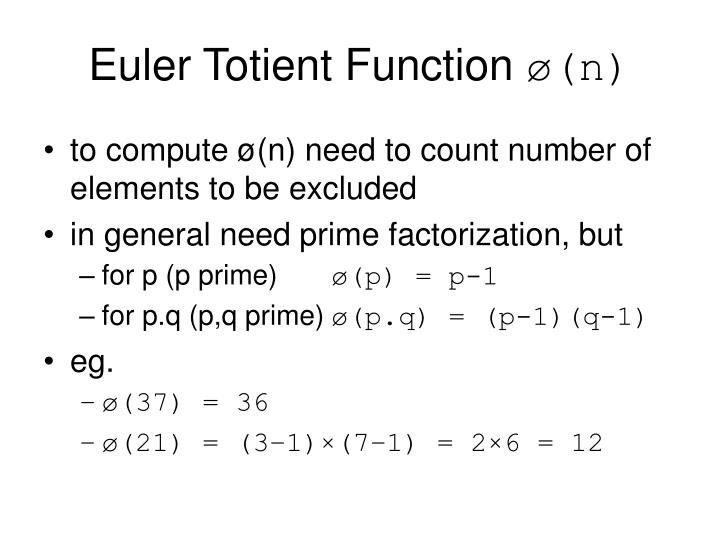 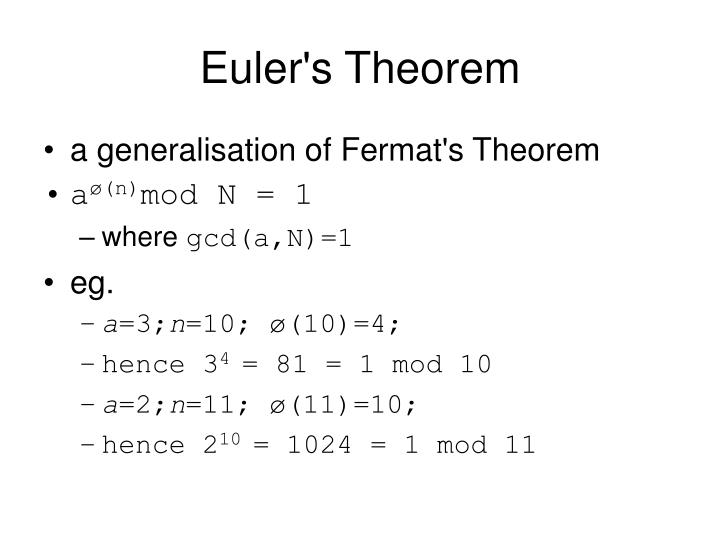 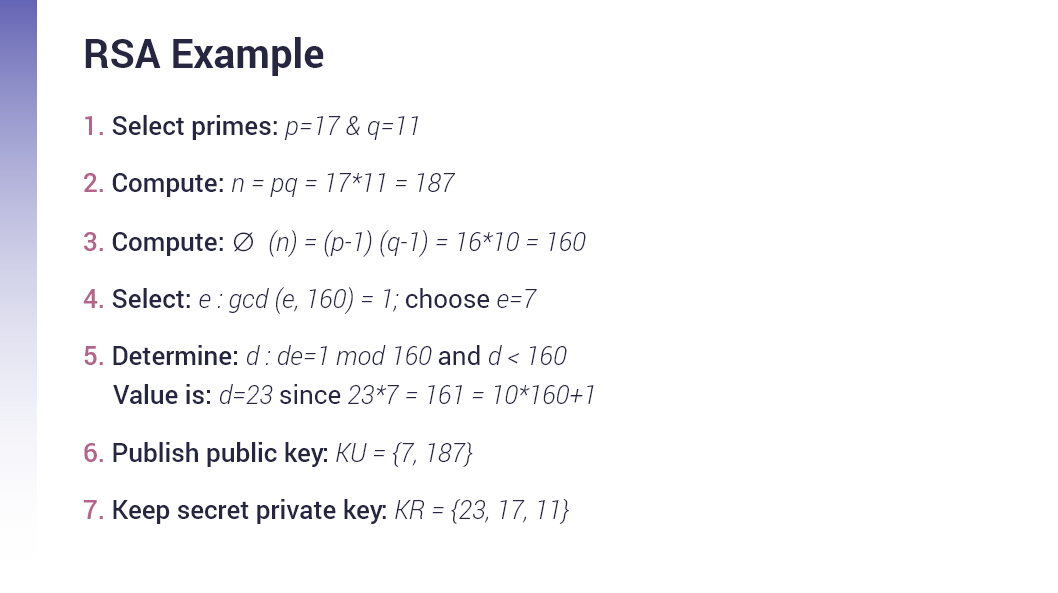 Email ThisBlogThis!Share to TwitterShare to FacebookShare to Pinterest
Labels: Cryptography